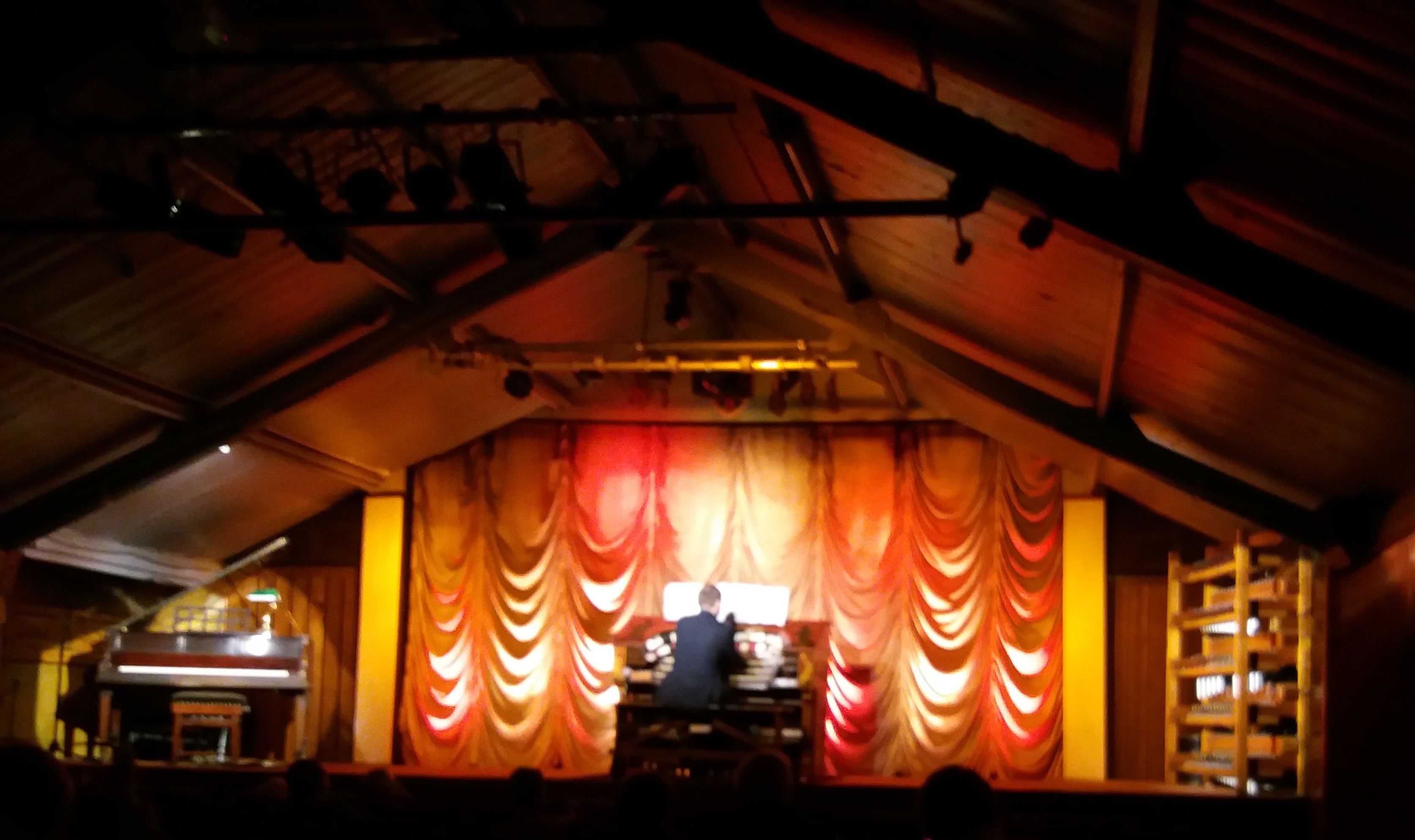 An old-fashioned cinema in the woods?  Yes, so old they call it The Kinema in the Woods and it’s been going non-stop since 1912. Up-to-date films, though, and coffee in the foyer, which also houses memorabilia including a full sized dalek.  Plenty of comfy seats inside one of the two auditoriums and, a bonus, in the intermission an organ player who rises from beneath the stage. Fabulous.

From Lincs to Yorks and onto the North York Moors Railway for a trip from Grosmont to Whitby.  Lovely to look at – just don’t inhale!  Both the Kinema and the railway station have super cafes, too.  I sound like a tourism promoter, don’t I?  Never mind, both highly recommended. 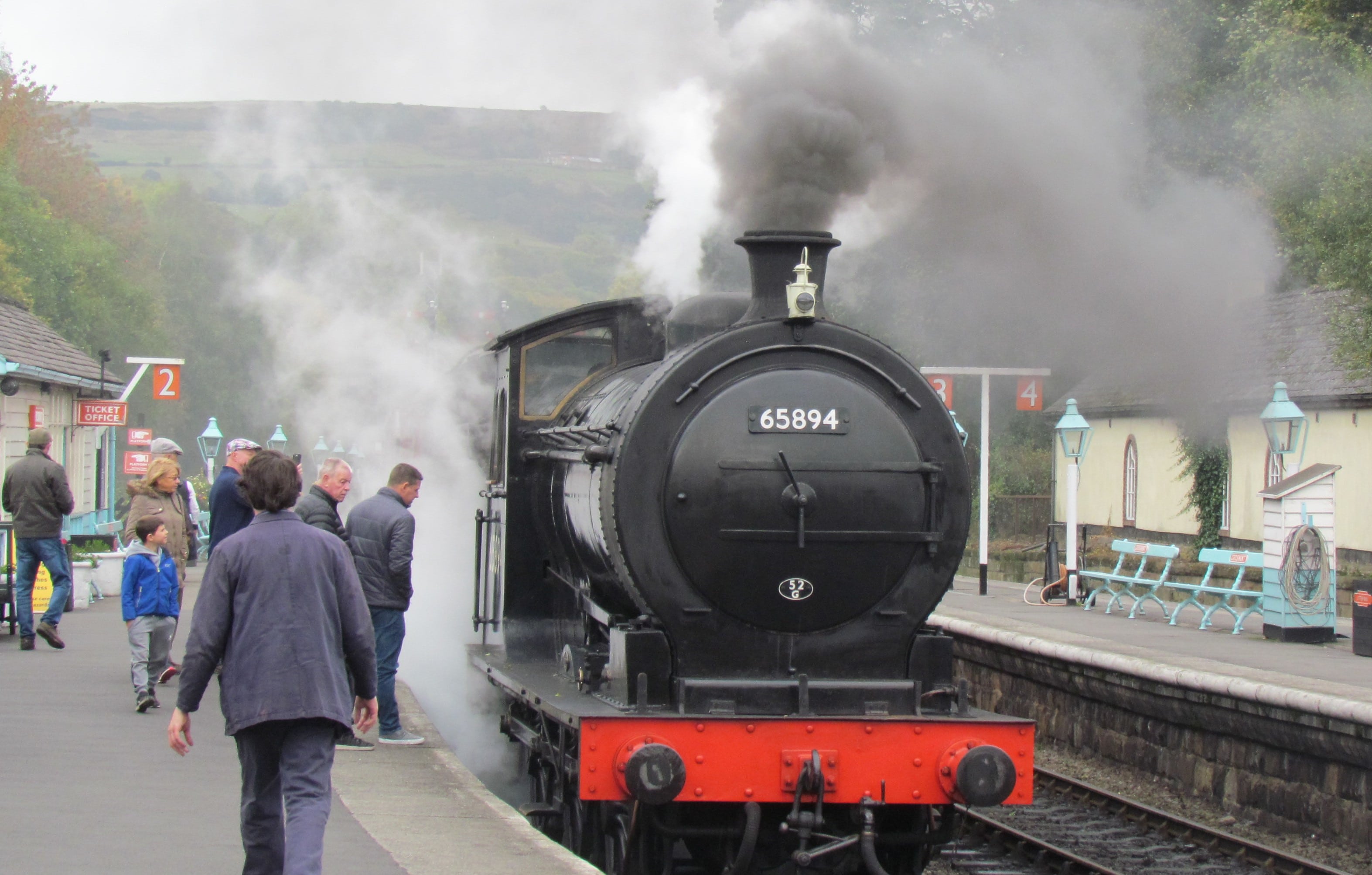